Home Archives Profile Subscribe
The Philosopher's Wife
Beyond Reason: Getting Clients to Care About Your Concepts 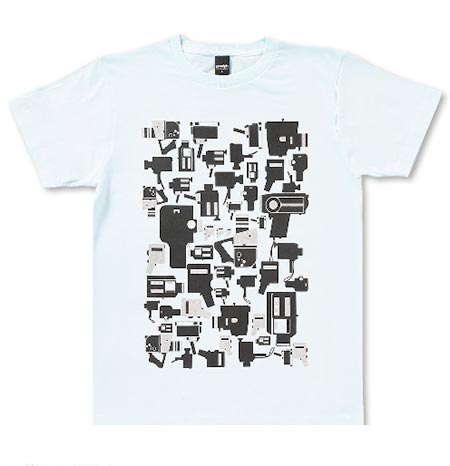 One of the most fascinating thing about observing Japanese design culture is the use of the English language for pure aesthetic concerns, usually without regard for proper use. I can't recall seeing a single Japanese person wearing a t-shirt without Roman text on it, usually arranged in a haphazard sort of grammar that made half-sense to my rigid American ear.

At first, it almost hurt to see such illogical sentences paraded down Omote-sando in the name of fashion. But in time I found them endearing and ended up buying a few out of sheer whimsy, such as this one:

"Fragment: Many times of the life seem to have come to lose its way. It was you in such a case that I encouraged me anytime, and watched easily. Though I picked up the piece of the conventional life and gathered you, I have become it withou any unity. But I think that it is the life. There is not it in the straight road imagining, and the incline is intense, and the way winds."

Multiply this by 5,000, and you get the idea of what you'd experience shopping in downtown Tokyo.

Graniph, whose stores I had seen all around Japan, I had initially assumed to be a purveyor of t-shirts such as these -- especially because their Helvetica-based logo had echoes of American Apparel in it (or vice-versa). Boy, was I wrong. I had 5 hours to kill in Tokyo-Narita Airport and 10,000 yen burning a hole in my pocket, and when I finally went into their store there, I wanted to buy the whole place. My wife and I probably spent forty-five minutes tearing through every shirt that they had, finally settling on these two. (We couldn't fit any more in our carry-ons.)

This one is the English equivalent of "wham! pow! bap!" -- Japanese onomatopoeic sounds taken straight from manga and rendered in a lovely scribble: 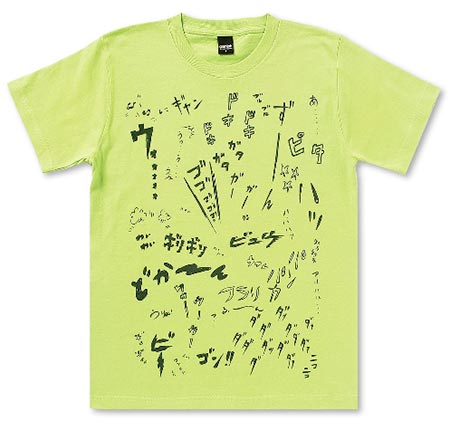 When I saw this one, I just could not help myself. I'm a sucker for anything Helvetica. 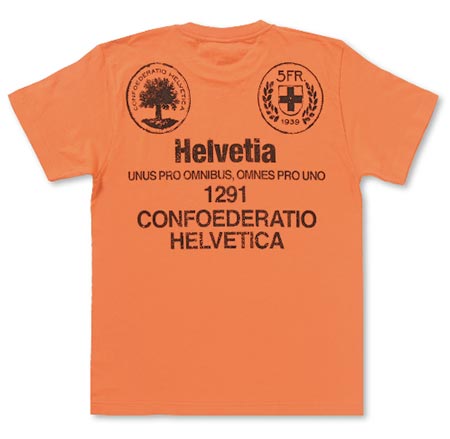 Graniph has an English-speaking Web site, and as you'll see, their tees are quite affordable.